September 15, 2011
I've said it before and I'll say it again,
The kid in the foreground is a nice young man! 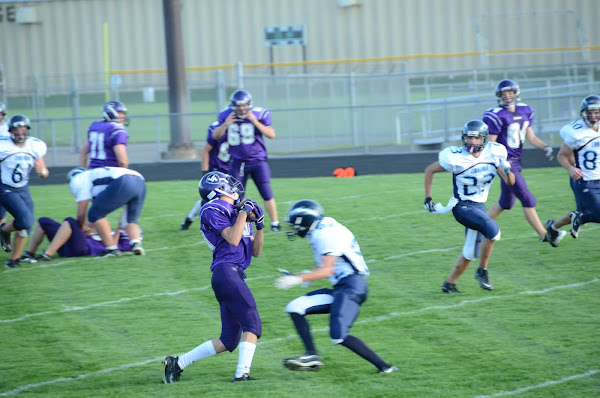 How's that for a rhyme? Don't steal it, m'kay? 'Cuz I know you want to.
Football season is in full swing. Early morning weight lifting, after school practices, team meals, Friday night games. Whoa nelly. This kid is busy!
He made the Varsity team...kind of. Turns out 4 of the starters on his team got "minors" (you know, those violations that occur when you consume alcohol prior to the legal age?) which gets them suspended, which gave The Pal the opportunity to play on Varsity!
I told him now's his time to shine!
Kinda like when a really good pro-athlete gets hurt and a rookie comes up to fill in and he totally nails the job and suddenly the pro-athlete is worried about his position?
Yeah, like that.
Anyway, I have a bit of a hard time with football. For one, it's cold. For two, there's a slew of armored kids running after mine trying their hardest to slam him to the ground. For three, I don't get it. For four, the concession stand isn't open nearly enough. For five, I don't understand why The Pal doesn't want me to yell at the kid that just smashed him. Jerk face kid.
Not the Pal, the smasher-downer.
However, there is one thing I really like about football. And that is getting to practice my action shots!
I call this:
"You Can't Have that Ball, Jerkface Kid in the Red Helmet" 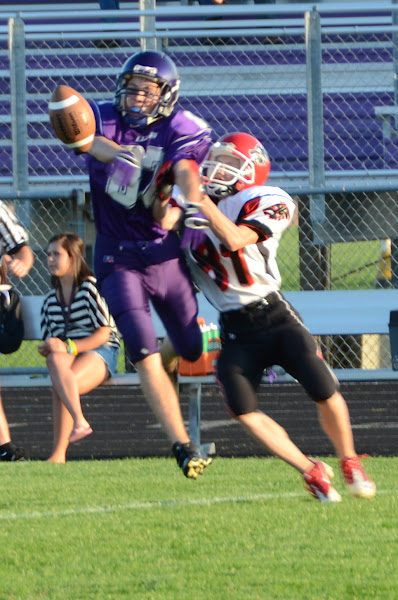 And I call this:
"ARRRRRRGGGGGHHHHH!!!!! NOOOOOOOOO!" 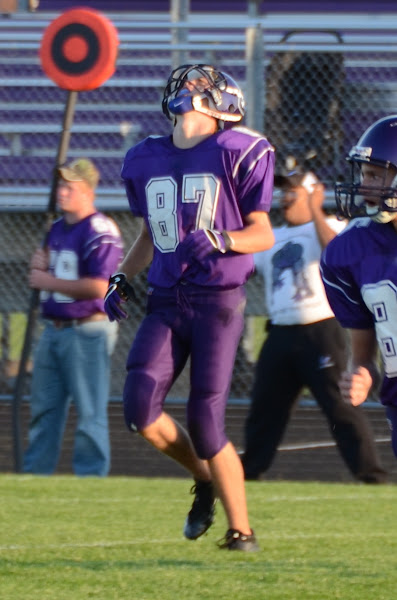 And then there's this one I've titled:
"GETCHER HANDS OFF MY BOY, YOU LITTLE WEASEL!!"
Alternately Titled:
"The Play is Over and It's a TOUCHDOWN! (TAKE THAT, MOTHER OF KID IN RED HELMET!") 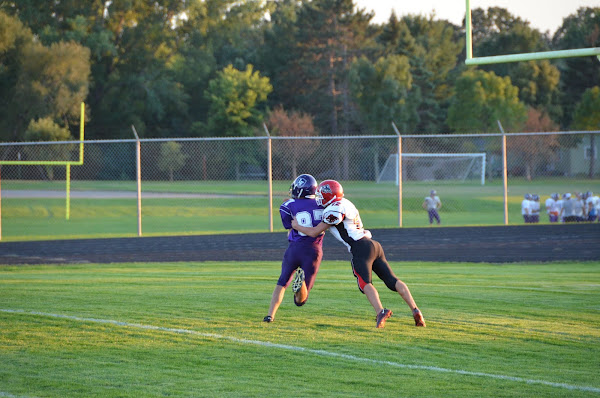